Cleveland Metroparks Zoo Welcomed A Baby Gorilla To The World

A male western marsh gorilla was brought into the world at Cleveland Metroparks without precedent for the zoo’s 139-year history on Oct. 26

The Cleveland Metroparks Zoo declared the introduction of a child gorilla — the first in the Ohio office’s 139-year history.

On Wednesday, the zoo uncovered in a public statement that a male western swamp gorilla was brought into the world on Oct. 26 to mother Nneka, 23, and father Mokolo, 34. The infant stays anonymous. In any case, the public will get the chance to share ideas for the child gorilla’s name soon. 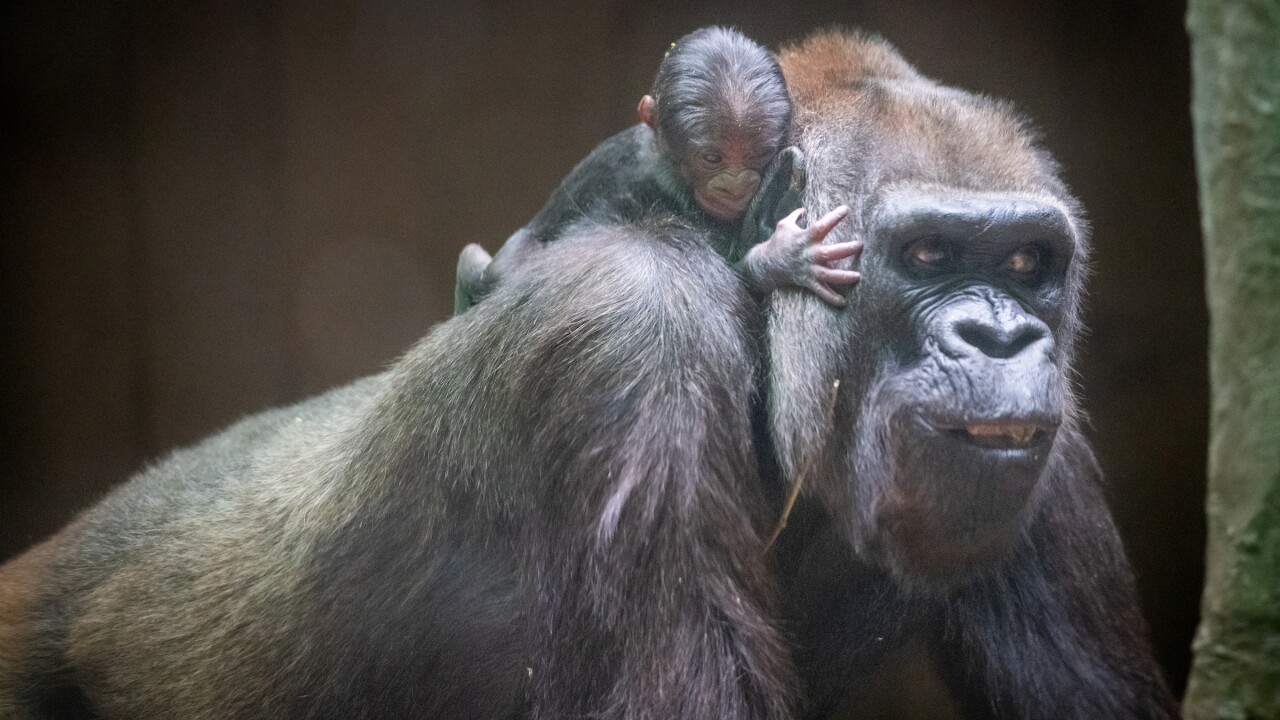 In a web-based media declaration, the Cleveland Metroparks Zoo shared sweet photographs and a video of the infant becoming familiar with his family. “IT’S A BOY! 😍🦍 #FutureForWildlife,” the office tweeted.

The zoo’s staff uncovered that after Nneka showed an absence of maternal consideration, the child gorilla was taken in naturally by the troop’s oldest female Fredrika, known as Freddy — who recently raised four newborn children. 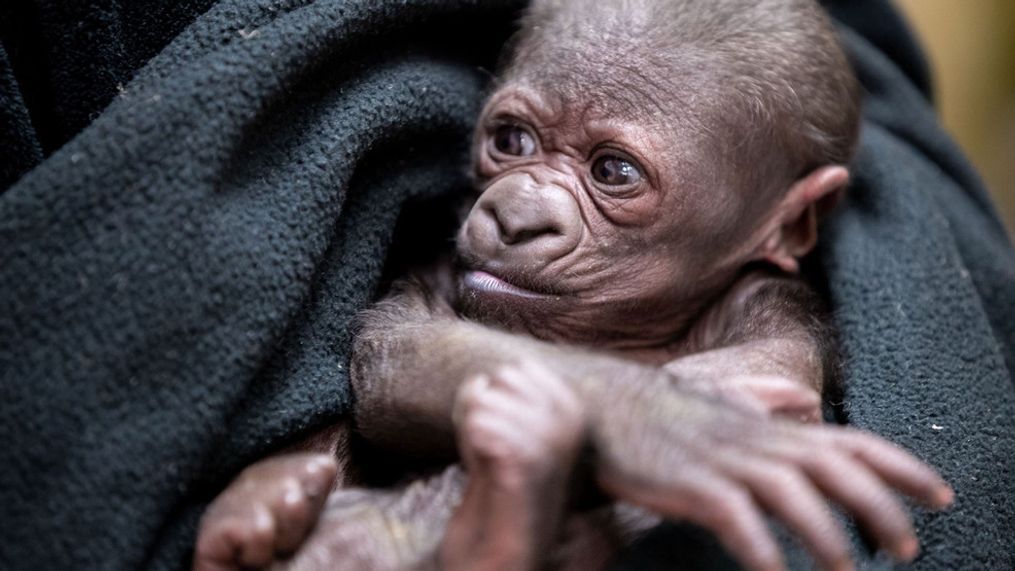 “We’re excited to report the introduction of this gorilla, the first in our set of experiences, as we likewise look forward towards the future at Cleveland Metroparks Zoo,” said CEO Brian M. Zimmerman in an assertion. “Cleveland Metroparks Zoo has been a worldwide forerunner in gorilla exploration, care, and the board and our recently reported multi-year association with CrossCountry Mortgage will bring new commitment and other energizing freedoms to our zoo just as all of Cleveland Metroparks.”

The zoo included their delivery that the office’s creature care group is bottle-taking care of the child. The gorillas’ guardians work with agreeable support with different gorillas while taking care of the newborn child through a defensive boundary — a method that staff said will assist the child with fostering his gorilla family consistently. 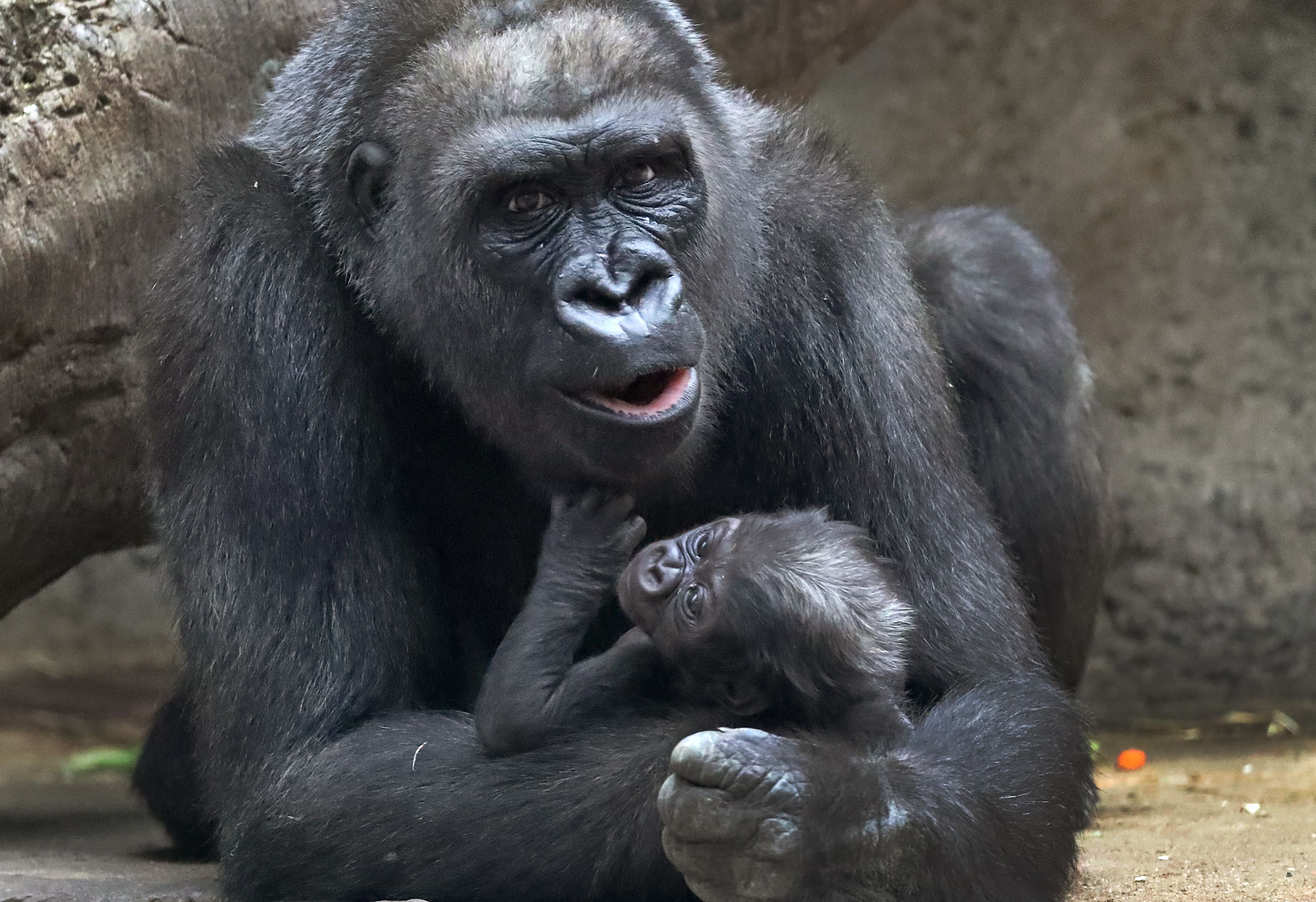 Over the course of the following a half year, the infant will stay in close contact with Freddy as he develops.

As indicated by the zoo, visitors will actually want to see the infant and whole gorilla troop at the Primate, Cat and Aquatics assembling every day between 11 a.m. also, 3 p.m.

Before very long, Cleveland Metroparks will likewise deliver a video series archiving the baby’s turn of events and the dynamic of the zoo’s gorilla troop. 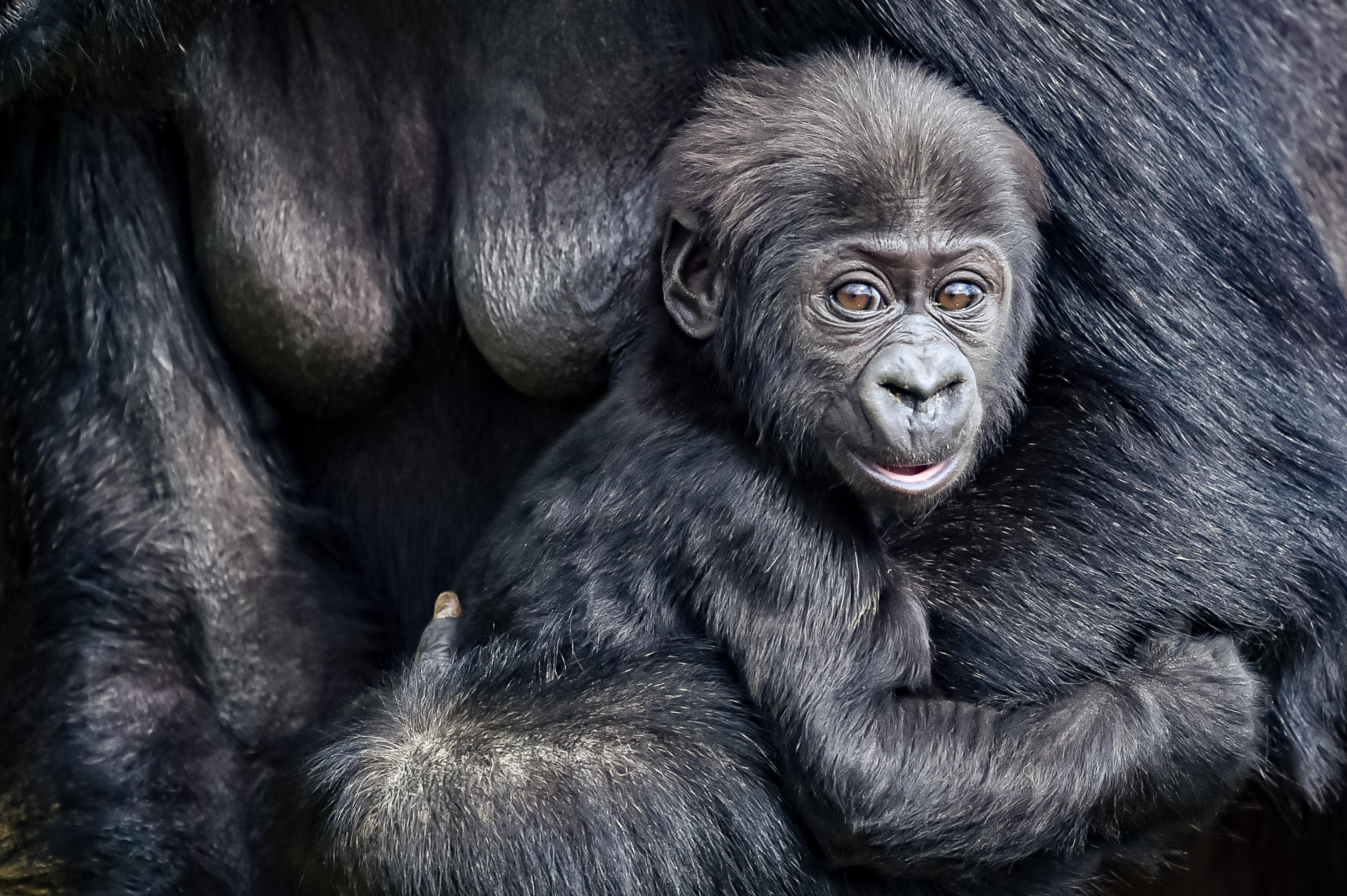