The Smithsonian’s National Zoo is praising the introduction of five new cheetah whelps! 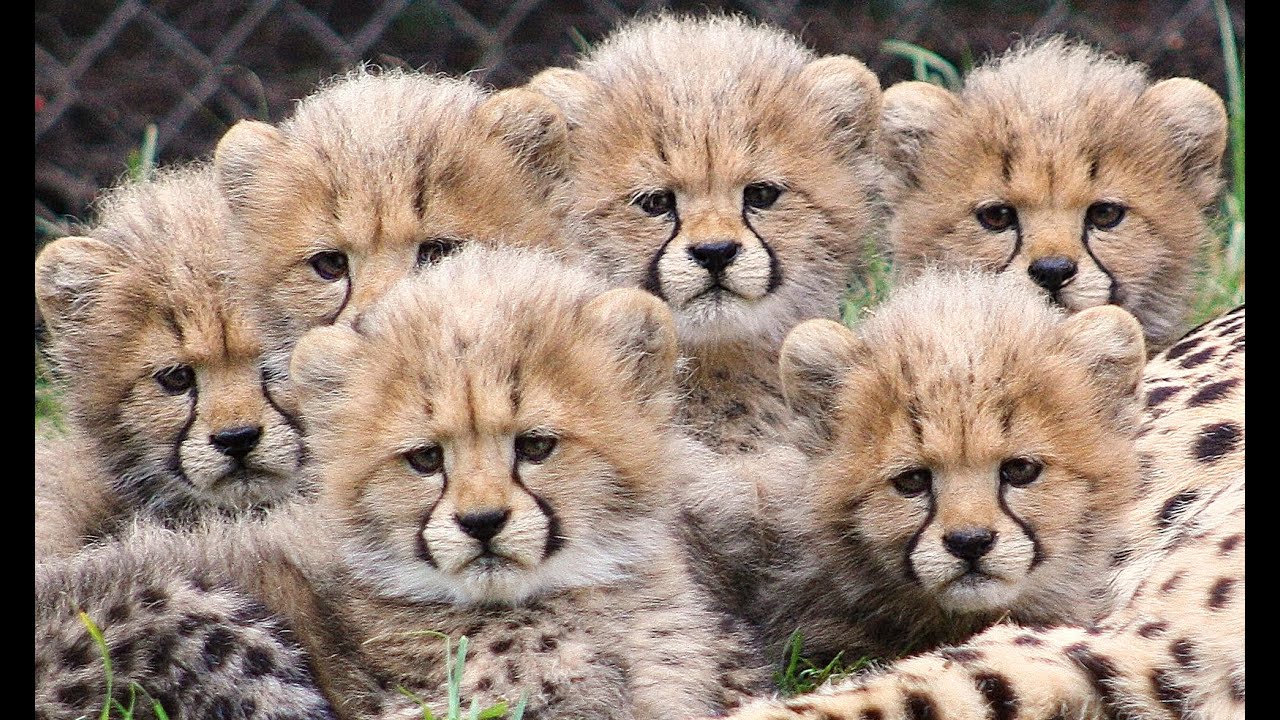 As indicated by a news discharge from the zoo, five-year-old Rosalie brought forth the quintuplets Tuesday morning at the Smithsonian Conservation Biology Institute (SCBI) in Front Royal, Virginia. The whelps are supposed to be “solid, dynamic, vocal, and eating admirably.”

Rosalie, a first-time mother, and her whelps can be seen through the Cheetah Cub Cam on the National Zoo’s site. Staff is likewise observing the felines’ practices with webcam film and plan to lead a wellbeing really look at when the mother is open to leaving her young “for a lengthy timeframe,” per the delivery.

“Seeing Rosalie effectively care for this litter — her first — with certainty is extremely fulfilling,” said Adrienne Crosier, a cheetah regenerative scientist at SCBI and top of the Association of Zoos and Aquariums’ Cheetah Species Survival Plan, in the delivery. 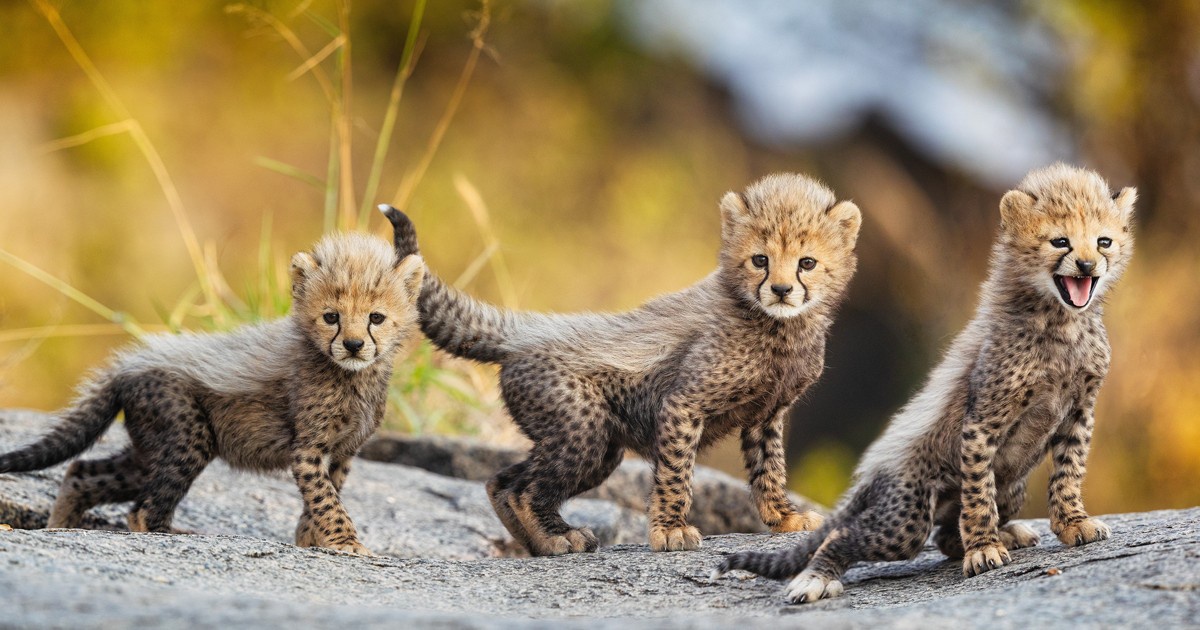 “Having the option to observe the principal snapshots of a cheetah’s life is inconceivably unique,” she added. “As webcam watchers watch our cheetah family develop, play and investigate their environmental factors, we trust the experience brings them bliss and assists them with feeling a more profound association with this weak species.”

SCBI says SSP researchers matched Rosalie with 10-year-old Nick, the principal cheetah brought into the world at the office, toward the beginning of July.

SCBI is one of 10 cheetah rearing focuses in the United States taking an interest in the Cheetah Breeding Center Coalition with the objective of both making and keeping a maintainable North American cheetah populace under human consideration.

Sixteen litters of cheetah offspring have been brought into the world at SCBI beginning around 2007, per the delivery. Simply an expected 7,000 to 7,500 cheetahs are left in nature.